This week is sadly the last week!-Until March that is!

I feel so grateful on how much success in blogging I had this year to now!

To not knowing anything about blogging to wasting my spare time writing blog posts that I always enjoy doing!

As it is the last week I decided to create a post on a post that I have received a great amount of comments on and I have been given quite substantial feedback!

This Post is “My Avatar”- Which is when I talk about my avatar that I have designed and also gave it a personality a bit like mine!

I have been given 6 comments; (including mine to tell a girl to leave her blog link!)

And this feedback has probably helped my further blogging skills and Have made me feel proud of what I did in that that post that really drew many people into my post!

The reason why I got positive comments and great feedback on my work is because of the detail and effort I put into this I remember and I now when I look back I believe I could of put way more description and added a few more paragraphs and sentences!

This have been A real treat blogging this year and I love it and I hope to inspire more young bloggers to get out there and go for it!

That’s why I have a photo of this vibrant flower to tell all of those new bloggers out there to have a vibrant personality.

“Blogging is hobby not talent anyone could do big things”

See you next year! 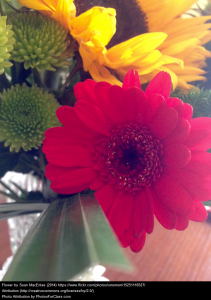 This week I will be talking to you about My unique music preferences!

Mostly the songs that are on this list are childhood memories for example; Party in the USA- Miley Cyrus!

I would never listen to it now if I didn’t know it/Like it when I was much younger!

Reason: The reason why this song is in my top 5 because of it’s beat (not so much the words he is using!)

And just the vibe it’s giving you!

2. Cooler than me- Mike Posner

Reason: You might know him from his recent tribute to music “I took a pill in Ibiza” which is a good song aswell but it doesn’t really hit my top 5!

The reason why I love this song is  because it’s a childhood memory because it’s been my favourite song for like 6 years and this upbeat song has always made me feel better when I was blue!

Reason: This song maybe a little bit newer than the other because this is a recent favorite!

This song has the right beat and the right featuring artists; Sean Paul and Anne Marie!

I do prefer older music but I do like this one!

Reason: I love this 2007 single because of the catchy chorus and music era!

The music era was African American Pop like; Kanye West, Montell Jordan, Jamie Foxx, Flo Rida, Iyaz and so on!

Songs like; Gold digger,This is how we do it, replay and Low

Lat but not least!

Reason: I love this hit single so much because of this awesome vibe it’s giving you and the beat! 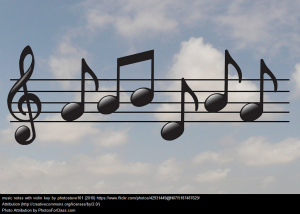